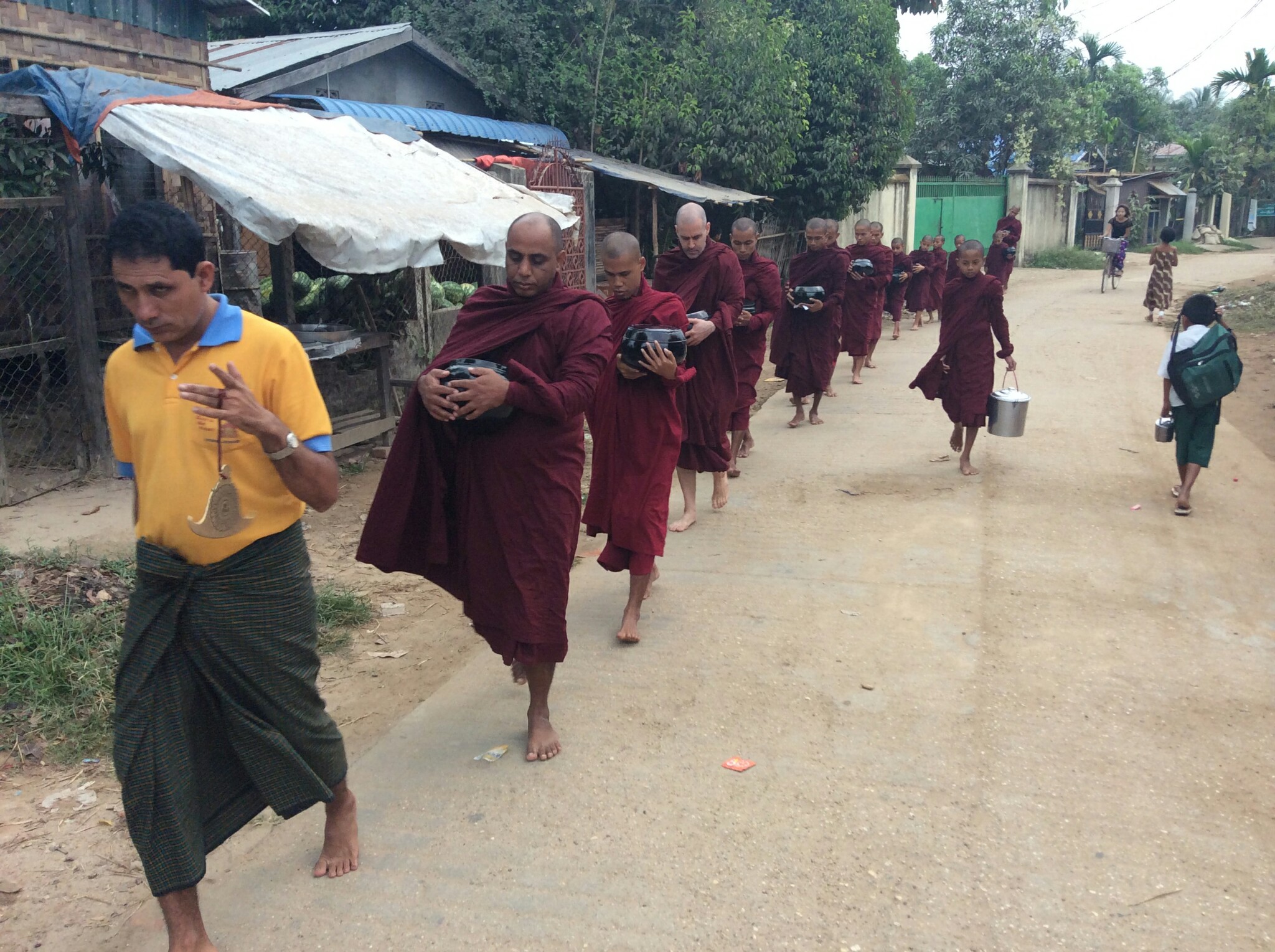 Inspiration is like a bright star that shines among the dim.  In Monastic life, there are few monasteries or monks that really inspire people.  Following the vinaya (or rules) inspires people.  It is tried and tested. This was an old picture when I was in a vinaya monastery that follows all of the rules including the “basic ten rules” that a 7 year old beginner monk is supposed to follow.   “Varanasi” is the name of the monastery which is a  learning monastery that was started by an Ethnic Nepalese Myanmar community.  If I do not return to Hawaii in June, […]