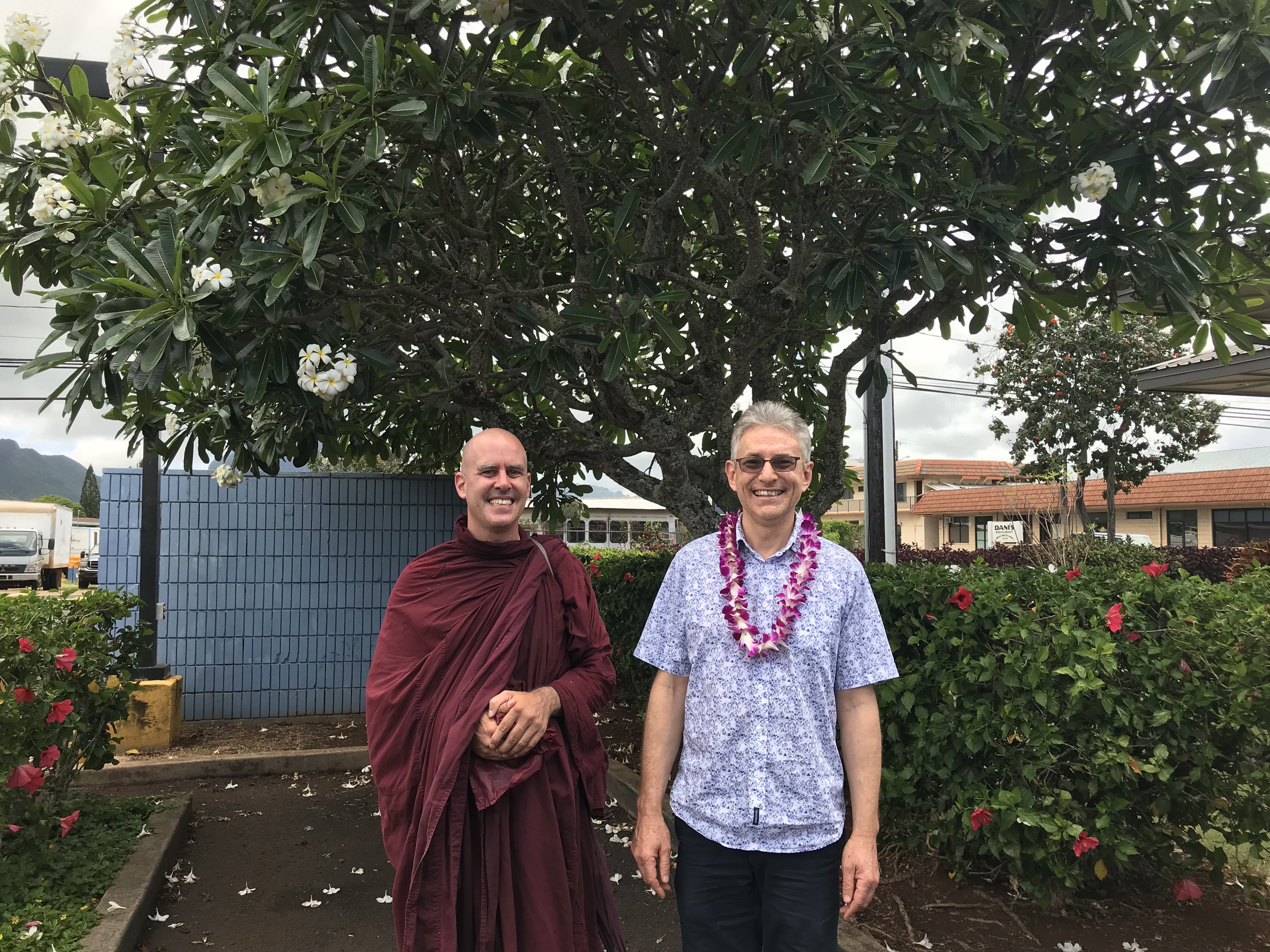 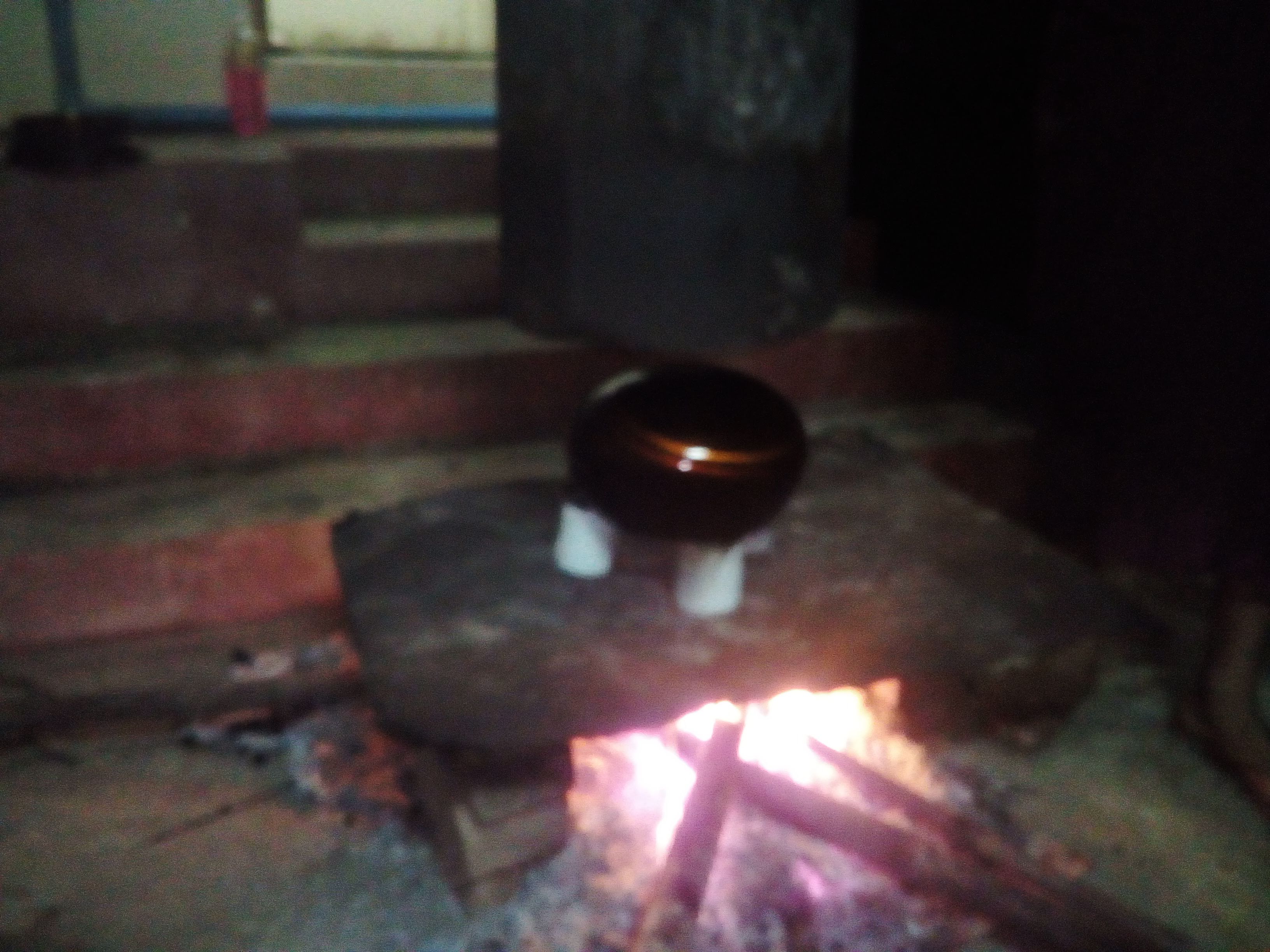 Monk bowls are black because they are fired with sesame oil 5 times to protect it from rusting.  There are two types of bowls allowed; Iron and Clay.  Iron bowls need to be fired 5 times and clay bowls only need firing twice.  Obviously, the clay bowls do not need to be black in color but are rare to find because they are fragile and very very heavy.  Iron bowls are black from the baked-on sesame oil.  The oil is also treated or burnt beforehand too. Today, we have stainless steel bowls, and since steel is made from iron, it […]