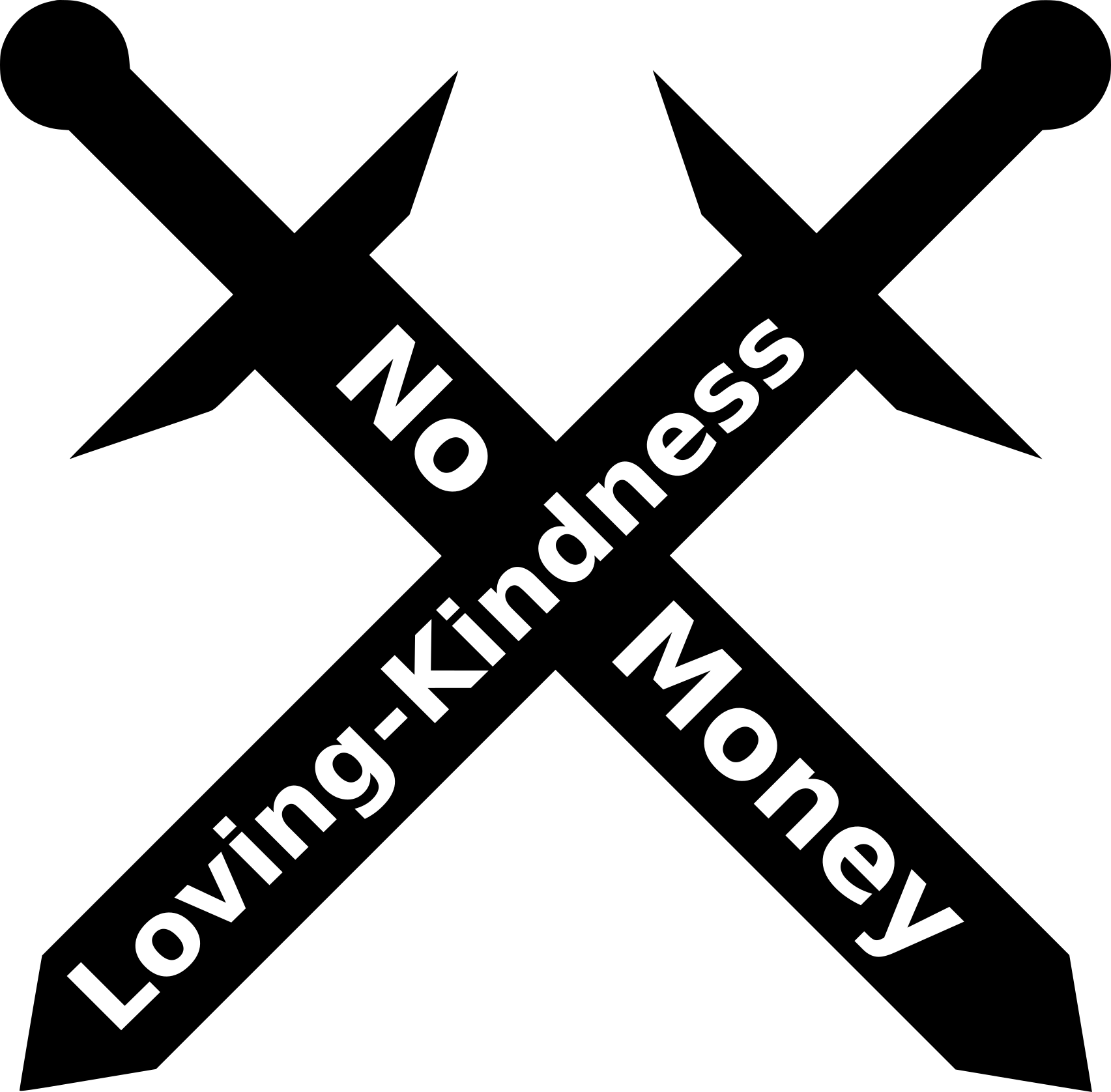 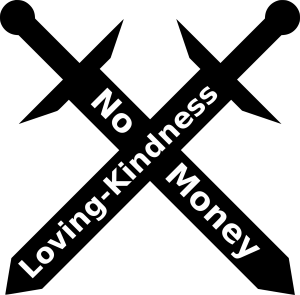 Recently, I ran into a very angry man who came out of his house yelling at me and coming closer and closer.  Eventually, I won the fight with my two big weapons, loving-kindness and my commitment of being free from money for all these years.  I have been going for alms in this neighborhood for a little over a year now, and while I did have two girls yell at me, they did not leave their property boundary.  Later, I switched to a new street in the same neighborhood as I explained in my last story.  However, things were different as this guy came out of his house with raging anger, coming closer and closer to me, I was unsure what would happen.

This was a surprise because I have been doing alms in this neighborhood for a long time, and in general, the whole neighborhood likes what I am doing.  If people see me, they wave, say “Hello” or “Thank you”.  Some people now know that I accept food and enjoy giving it to me.  However, things were different today.  We had a temporary schedule change at Sukhothai Cafe and I was going for alms in “the hood” on a Thursday for the first time.  Even though I’ve been on these streets for over a year, this was the first time his schedule lined up with my alms round.  I was going for alms on the opposite side of the street that he lived on and he saw me walk and stop and walk and stop.  He shouted, “Hey what are you looking at?”  “You better leave.”  Usually, when people are angry and say that, the best thing to do is not to look at them, so I continued with my alms wishing loving-kindness along the way.  He then said, “Don’t make me get out of my house!”  I didn’t understand what he was angry about or if the yelling was really directed at me either.  I continued and then he was about 20 feet, 10 feet, 8 feet, and then 5 feet away and yelled out, “I said get out of here!”.  I told him calmly that I have been doing this for over one year and that everything I was doing was legal.  If he wanted, he could call the police.  “I don’t want to call the police, I want you out.  I don’t want you staring at these houses,” he said.

“I’m not staring at the houses, my eyes are closed”

He interrupted my sentences and said, “That’s beautiful.” and then repeated himself again after I finished the four phrases.

Things calmed down more after I explained to him what I was doing.  I did some name dropping of his neighbors who not only like me but also give me food.  These were the same people he thought he was protecting.  He originally thought that I was scoping out the houses in a monk costume and then would come back later dressed as a thief and loot their houses.  He had good intentions but just went about it in the wrong way.

I also explained to him that I haven’t handled money in 18 years and he really liked that part too.  It shows commitment to the monk life.  It shows that I’m not seeking my own gains.  It shows my sincerity, which is questionable these days.  Lastly, I told him that I was pretty scared when he came out after me.

“That was my good side and I need to work on that.”

Then we talked about meditation and I offered to teach him anytime he wished.  He complained about how expensive it was to learn meditation.  I then told him that I teach for free and I don’t even pass a basket around for donations.  I always teach for free because the room is already arranged by my donors.  I offered to teach him privately as well.  We became friends and that was how it ended.

I truly believe that going on real-village-alms in America is only possible by pausing at each house and wishing loving-kindness and being committed to not using money.  That was how Buddhism had spread in the East.  That is how it should spread in the West.  The locals respect my two main messages which The Buddha said are some of our protections.

2.  Monks should be without money (Basic Monastic Sīla1).

Afterwards, we said goodbye and I continued to go down the road, one by one, facing the houses with my eyes closed, wishing loving-kindness to each house.

Update: July 3rd, 2019.. I went for alms 3 weeks later and the same man came out again with smiles ear to ear. “Bhante I have not seen you for some time.” We spoke for a little bit longer until another neighbor in a pickup-truck pulled on the side of the road to offer me a package of food.