The Mass–energy equivalence is one of the most famous physics equations known to the general population. Did the Buddha know this beforehand? We all know this formula as the explanation for how nuclear energy works, but we really don’ t know much more than that.

For my one of my birthdays, I asked a monk who was once a nuclear engineer from Chernobyl to explain to me how it works. He was very kind and took the time to explain it to me in very simple terms I could understand. I was very happy for this birthday gift!

One of the things we were both very interested in when we were living in Sir Lanka was the ancient Buddhist explanation of matter and particle theory. Yes, there is particle theory in Buddhism, but this was also known by the Greeks not so far behind in history. The interesting thing was that the Buddhist theory explained that energy was the cause of matter.

In Buddhism, there are four causes for Matter (Rūpa).

These are the four causes for matter (rūpa) to arise. You can read about this in this link here. Furthermore, particles of matter arise and pass away very quickly — at atomic speeds. There is no way to see these particles with scientific instruments or to prove this. However, they can be seen with the mind through developing the “light of wisdom.” Some speculate they could be quarks which have energy “spins” to them .

Whether you believe in this or not, one thing is for sure: The Ancient Buddhist Teachings said that matter was created by energy long, long ago. 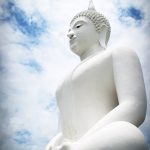 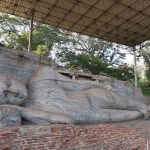 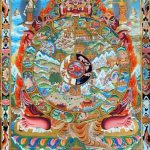 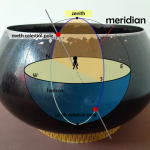 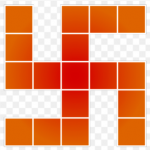