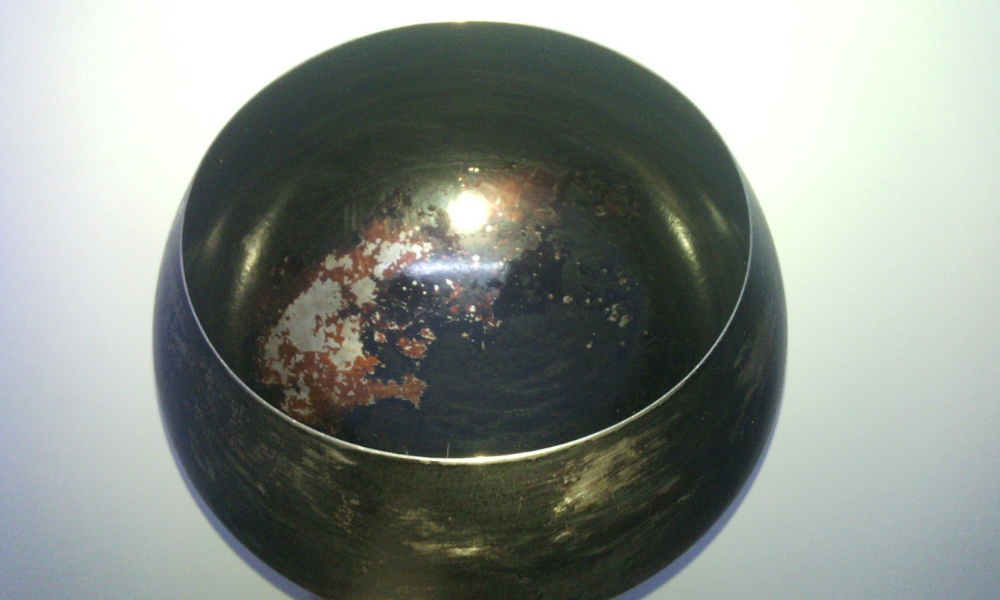 I had the day off from school and went  for alms today in a new area unannounced. I wanted to go down a side street near “shit- mile.”   “Shit-mile” means “8 mile marker” in the Myanmar language.  So Before I went there, I saw an alley on the right with a small food-stall setup.  Because it was a new area and nobody knew I was coming for alms, I need to explore every opportunity to collect enough food for my lunch, a meal that would need to last me until the next morning.  I walked past the stall and then found a row of 3 story buildings with some ladies outside. They saw me and started making a bunch a noise which meant that I would get food from them, but they did not tell me to wait, so I continued to walk to the end of the alley.  When I reached the end, I turned around and the ladies were waiting for me and told me to wait. They came out with rice and some noodle mix and a banana-leaf treat.  They wanted to give more, but that was all they had. As I was walking out to the main road, the lady at the food-stall asked me to stop and gave me and egg with some potatoes. One of the ladies who had just given 30 seconds earlier had followed me to the shop and also bought some chicken pieces for me and a plate of rice so a local boy could donate something too. Just in case you were always wondering: The egg came before the chicken.

It is always nice to go down a new road, and even nicer when they say “Nedain dwame,” which means, “everyday come” I could have turned back at that stage, but I never hit my destination and I still could’ve used some more food.  I continued to walk further until I made it to the side road near “shit-mile” that I originally intended to go to.  I was given two more curries with rice and then I turned around to returned back home to my hostel. A nice day was complete at 10:00 a.m.