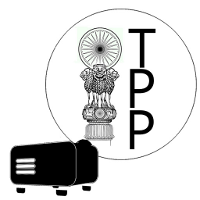 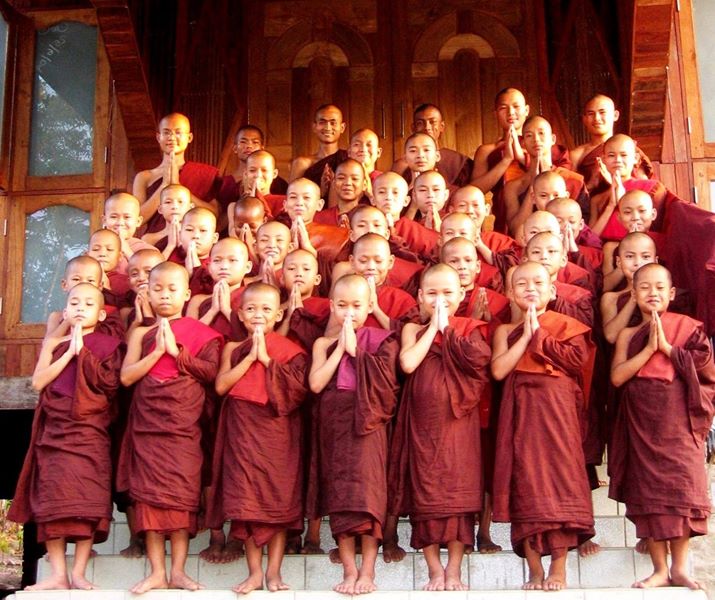 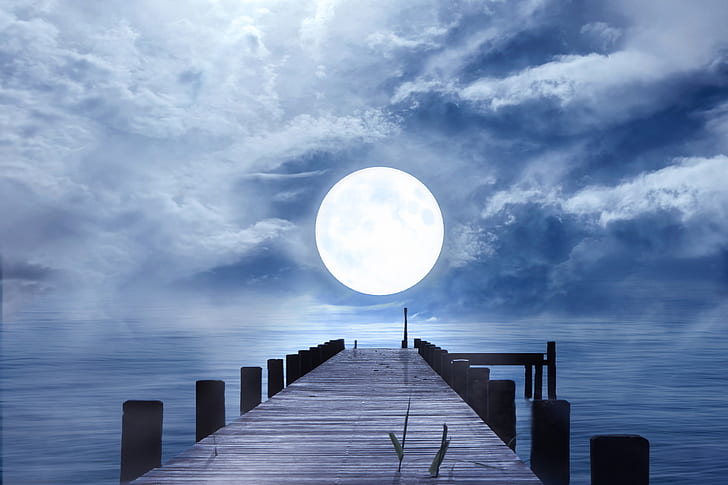 There seems to be confusion about when vassa is this year. This year is a special year and Vassa starts the day after the full moon day in August. The full moon day is August 3rd and Vassa starts on August 4th. However, there are some traditions that believe that Vassa has already started with the full moon day of July 4th and Vassa on July 5th. Who is correct? Today we will explain how the two calendar systems work and which one should be followed. The Buddhist Calendars follow the lunar calendar. We all know that the uposatha day […] 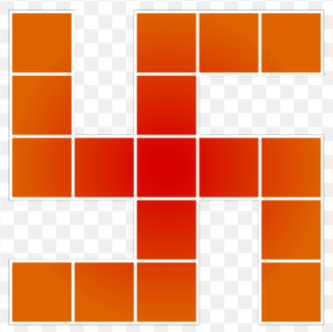 Today, as I was washing my bowl, I saw a local Myanmar monk with a swastika tattoo on his arm. Was he racist? No. 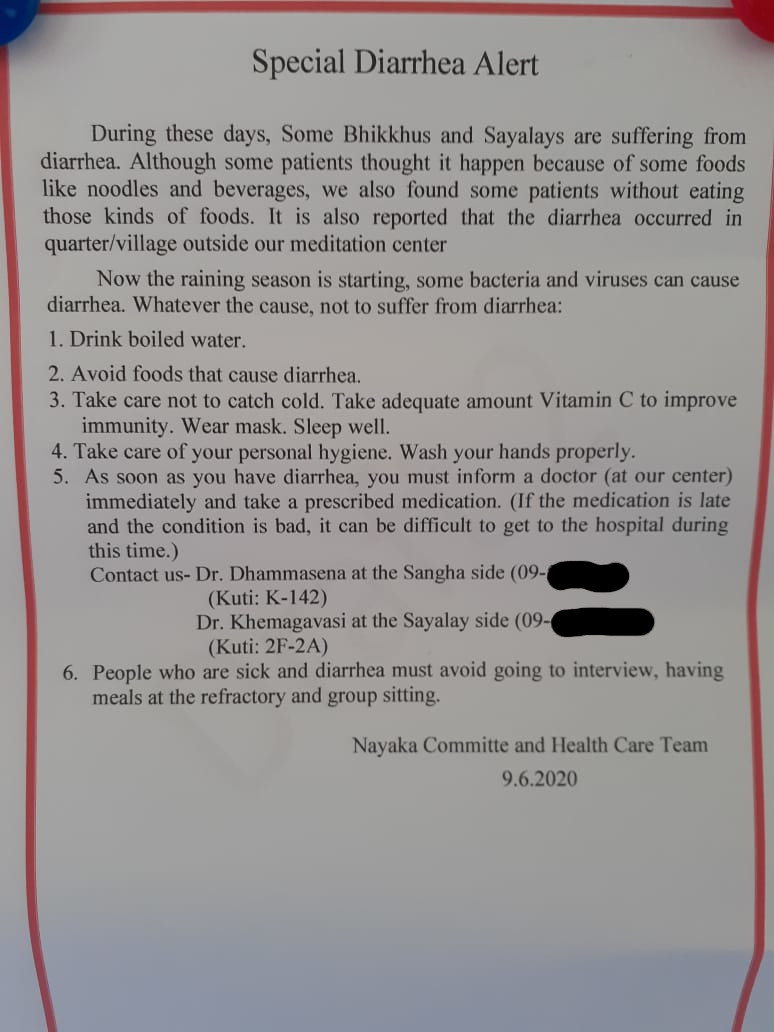 While I have said quite a lot to inspire people about life as a monk around the world. I should give you both sides of the story to be fair. 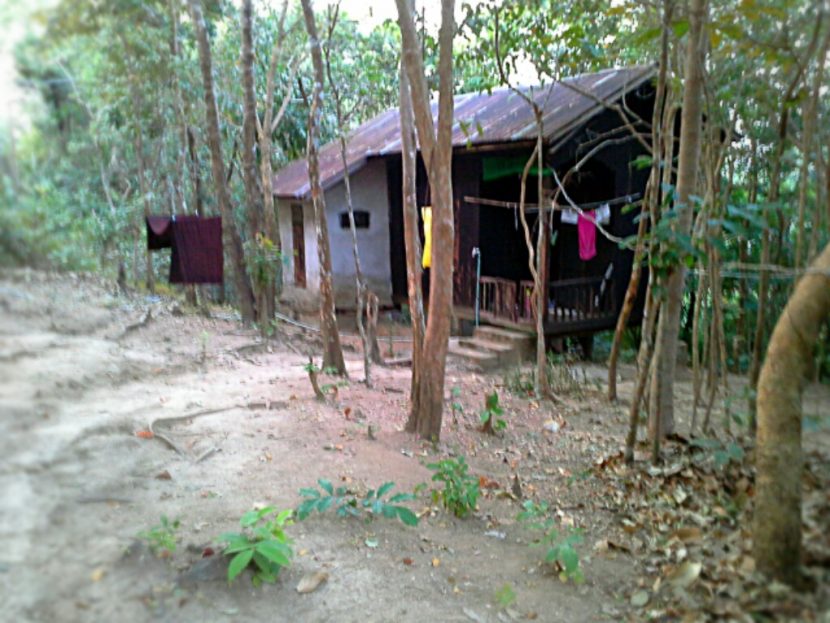 A kuṭi is a small hut or lodging that a monk lives in and it is one of the basic four requisites: Robes, Food, Lodging, & Medicine. They come in various sizes and qualities and I have prepared a small showcase of pictures which can show more than just the words. 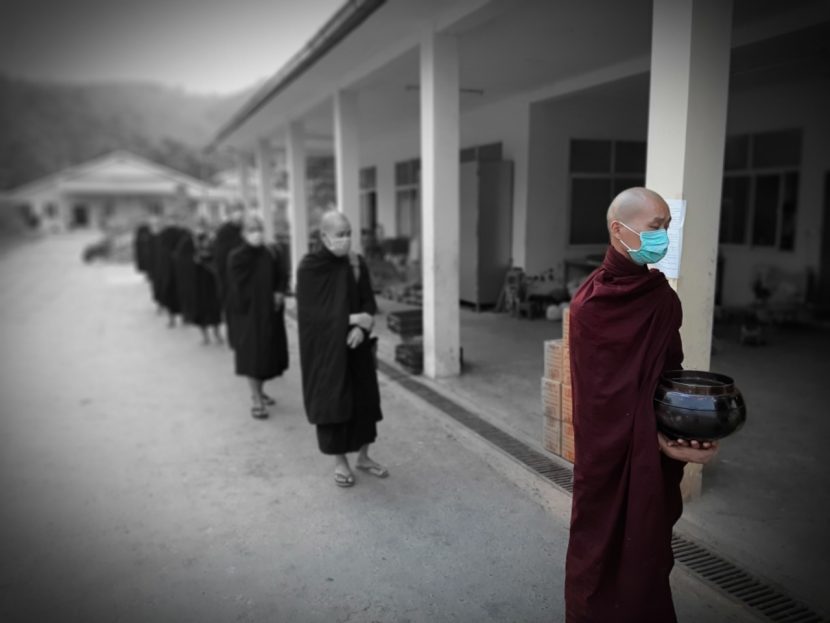 We recently had a meeting to cover all the basics for social distancing and cutting the monastery off from the outside world. 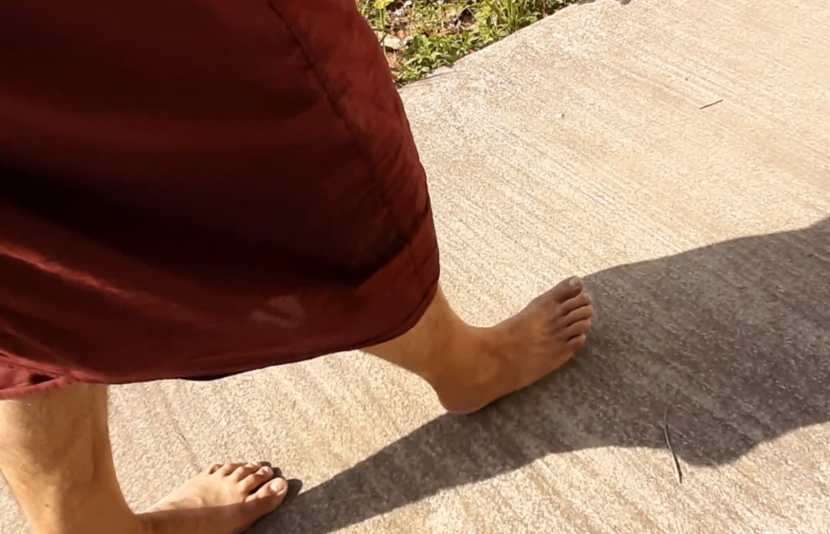 There are many people who are inside their homes, so I thought it would be good to make a small 10 minute video on how to do basic walking meditation inside the home. Here it is.