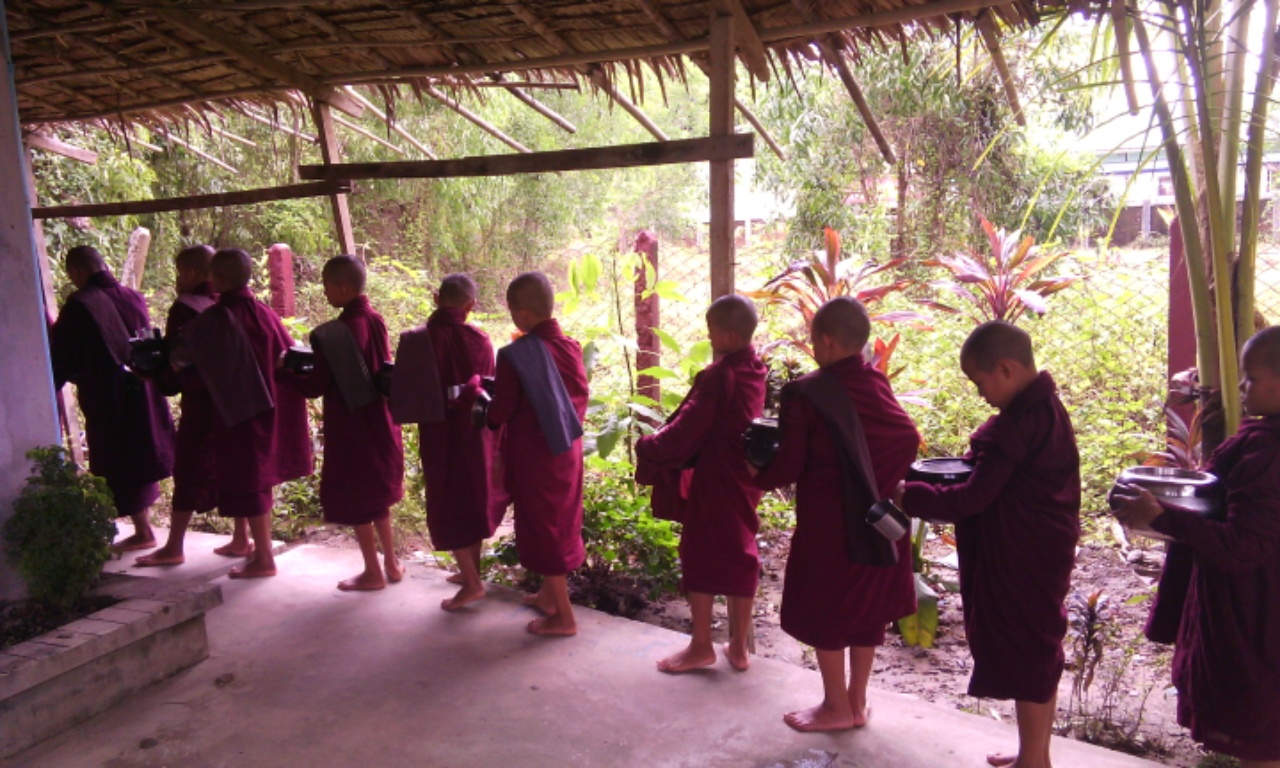 A Brief Visit to Varanasi Monastery, Mingaladon I had a few more days before I was allowed to arrive at ITBM University (I am there now). Very close by is one of my favorite monasteries in the Yangon District. Actually, there are very few choices for monks who follow the monk’s rules (Vinaya) if you want to live with like minded vinaya monks. Even though Pa-Auk is a vinaya monastery, there is not the same consistency of monks who have vinaya in their hearts.  Local monks often come for meditation retreats and often “temporarily” follow the rules “while they are […] 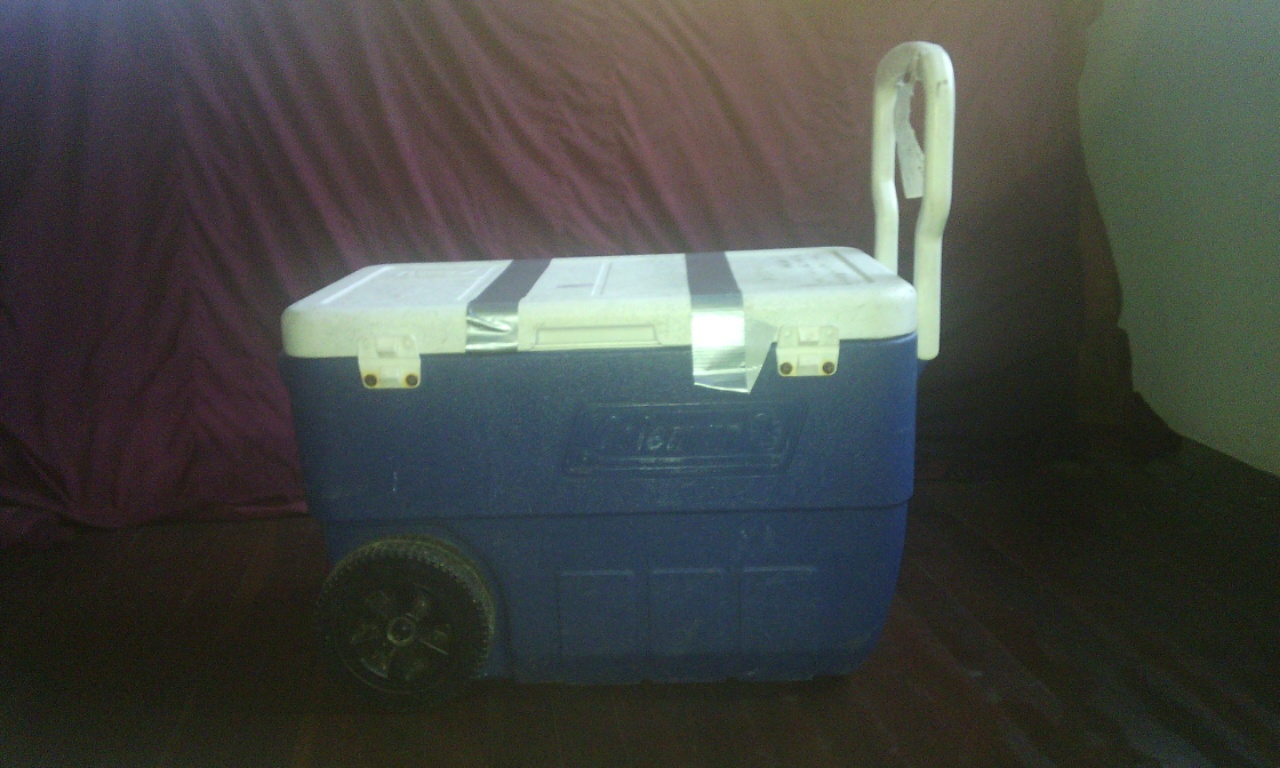 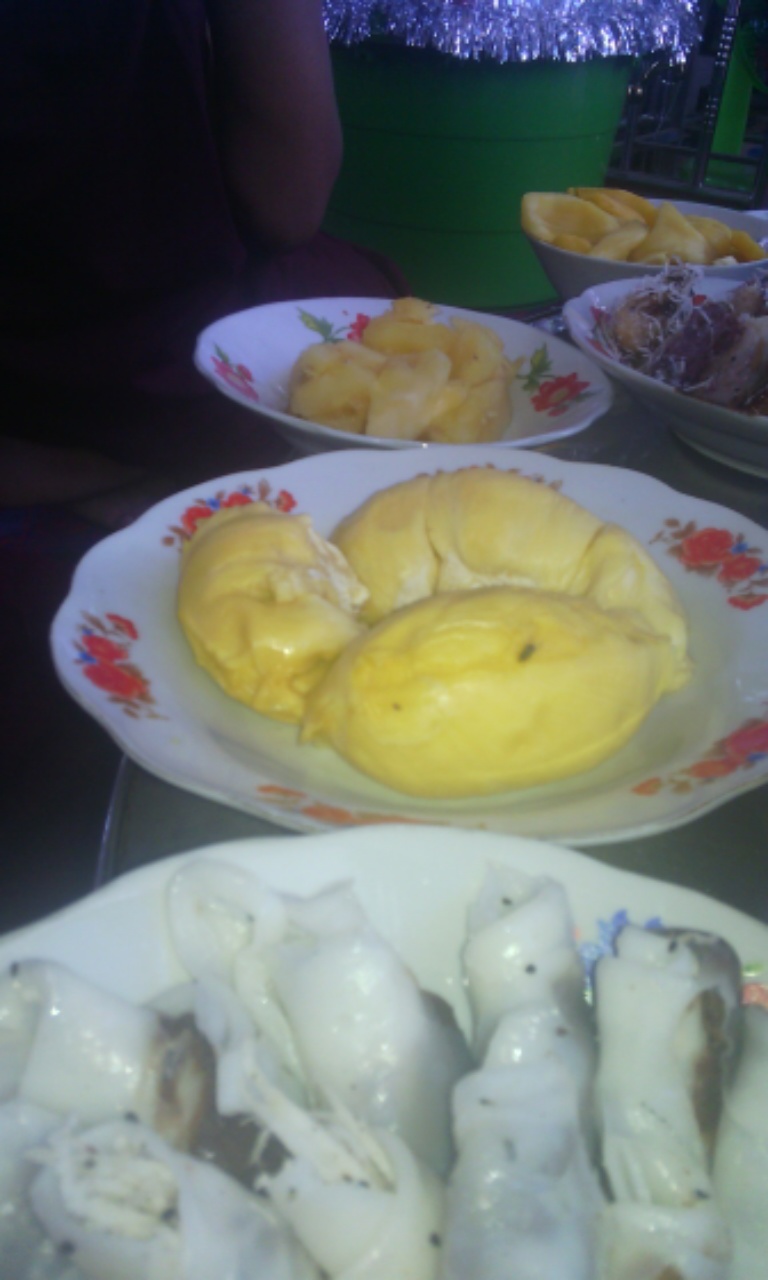 I cannot believe that I am writing an article that explains how the monks are fighting over food. It is very awkward to hear isn’t it? On the other hand human nature is human nature. We have six monks who sit at each table and sometimes there is not enough of the special items to go around. And that is when the fighting begins… But it is not what you think. It is sort of like my grandmother fighting with me over food. “You take it!” “No you take it!” “Com’on, I know you want it. You take it.” […]